Death toll from Typhoon Vamco rises to 67 in Philippines 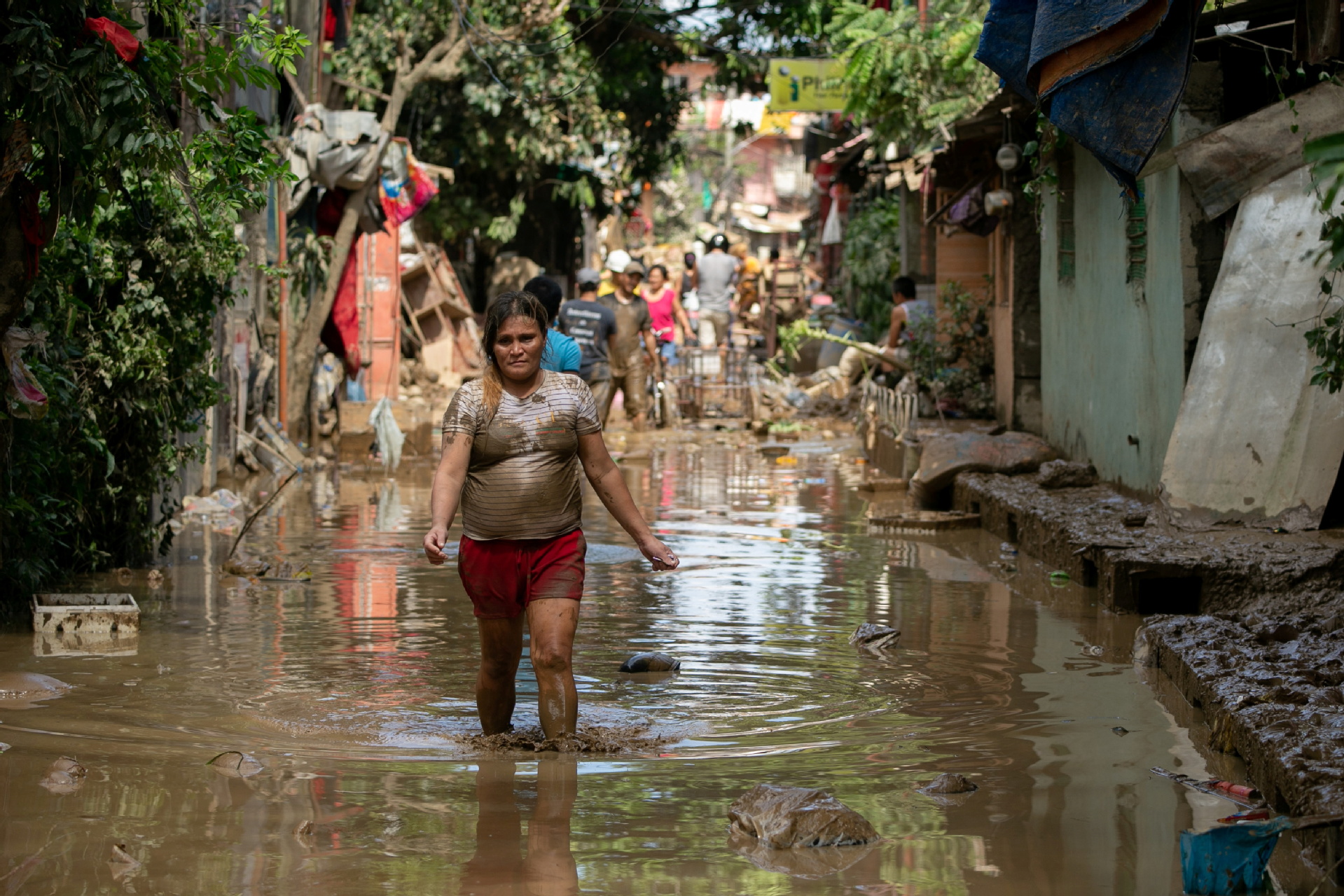 MANILA - The death toll from Typhoon Vamco that ransacked the Philippines this week has climbed to 67, the country's national disaster agency said on Sunday.

The National Disaster Risk Reduction and Management Council (NDRRMC) said 12 people remain missing in landslides and flash floods triggered by Vamco, the 21st cyclone to hit the country this year.

Meanwhile, rescuers continue to bring food and clean water to the flood victims in the northern Philippine provinces of Cagayan and Isabela on Sunday.

The Philippine President Rodrigo Duterte is due to visit the region that suffered severe flooding triggered by the spilling water from Magat Dam, a large rock-fill dam in the main island of Luzon.

Non-stop torrential rains dumped by Vamco and the cyclones before it forced operators of the dam in Luzon to open the floodgates as the reservoir's levels breached the spilling marks.

He added that some residents had refused to leave their homes before floodwaters rose. "That's our problem. They refuse to be evacuated and remain on their houses' rooftop," he said.

Several villages in the two provinces remain flooded on Sunday, but the floodwaters started to recede, disaster official Jacinto Adviento of Alcala town said in an interview with the local radio DZBB.

Adviento said the rescuers are looking for missing people. At least 12,000 people are in the evacuation centers in Alcala town, he added.

Typhoon Vamco lashed a big part of Luzon, home to approximately half of the country's 110 million population and 70 percent of economic activity, from Wednesday to Thursday.