US/UK OUT OF IRAQ

Two Americans, Briton killed in attack on base housing US troops near Baghdad: Report

In this file picture, US forces train Iraqi soldiers during a military exercise at Camp Taji, north of Baghdad, Iraq, on March 20, 2017. (Photo by The Associated Press)

Two Americans and a British personnel are killed after over a dozen Katyusha rockets hit a military base housing American troops near the Iraqi capital Baghdad, a report says.

Citing two unnamed US officials, Reuters reported that based on preliminary information, about a dozen coalition members had also been injured in the Wednesday attack against Iraq's Taji military camp, located some 30 kilometers (18.6 miles) north of Baghdad.

Earlier, the Iraqi Interior Ministry's Security Media Cell announced in a statement that the incident took place in the evening when 10 rockets landed on Camp Taji, located some 30 kilometers (18.6 miles) north of Baghdad.

The statement added that a Kia Bongo pickup truck with a missile launcher was found south of Baghdad's al-Rashidiya district. It had three missiles in its back. 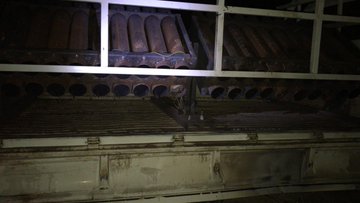 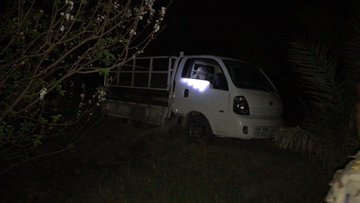 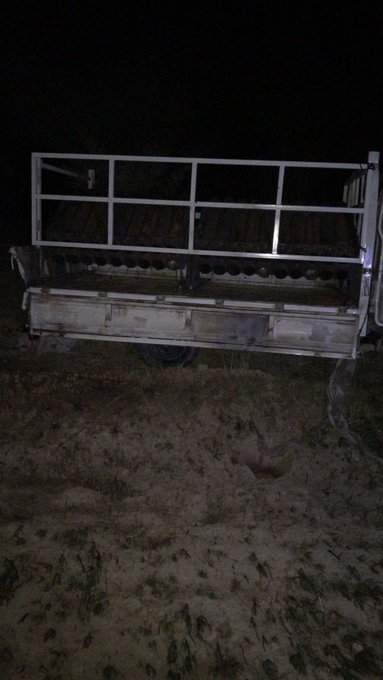 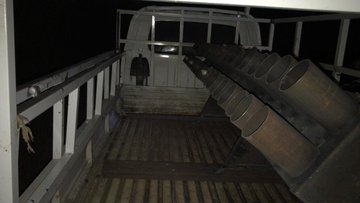 57 people are talking about this

No group has so far claimed responsibility for the attack, which came less than a week after two Katyusha rockets were fired at the heavily fortified Green Zone in central Baghdad.

An Interior Ministry official said at time that the incident took place on March 5 evening when the projectiles were launched at the zone, which houses the US embassy as well as some of the main Iraqi government offices.

The official added the rockets landed on empty area and caused no casualty. A third rocket landed on a nearby area west of the Green Zone, without causing casualties.

On January 14, Iraq's military announced in a statement that the military camp had been targeted by two Katyusha rockets.

Anti-American sentiment has been running high in Iraq following the assassination of Lieutenant General Qassem Soleimani, the commander of the IRGC's Quds Force, along with the deputy head of the Iraqi Popular Mobilization Units (PMU), Abu Mahdi al-Muhandis, and their companions in US airstrike authorized by President Donald Trump near Baghdad International Airport on January 3.

On January 8, Iran's Islamic Revolution Guards Corps (IRGC) fired a number of ballistic missiles at Ain al-Asad air base, which houses US troops in Iraq’s western province of Anbar, in retaliation.

Two days after the US attack, Iraqi lawmakers unanimously approved a bill demanding the withdrawal.

Iraqi lawmakers approve bill to expel US forces from country
The lawmakers, in line with their national and regulatory responsibilities, singed the four-point draft.

Later on January 9, former Iraqi prime minister Adel Abdul-Mahdi called on the United States to dispatch a delegation to Baghdad tasked with formulating a mechanism for the move.

According to a statement released by his office at the time, Abdul-Mahdi “requested that delegates be sent to Iraq to set the mechanisms to implement the parliament's decision for the secure withdrawal of (foreign) forces from Iraq” in a phone call with US Secretary of State Mike Pompeo.

The 78-year-old politician said that Iraq rejects violation of its sovereignty, particularly the US military's violation of Iraqi airspace in the airstrike that assassinated General Soleimani, Muhandis and their companions.

The US State Department bluntly rejected the request the following day.