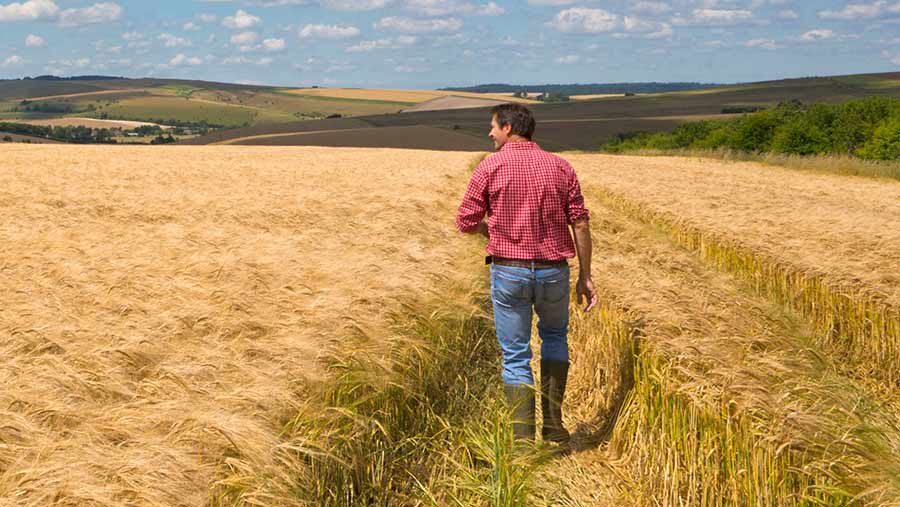 Farmers and landowners could pay reduced fees as a result of changes to footpath regulations, potentially saving hundreds of pounds.

Under the Highways Act 1980, a way over land is defined as a highway where there is evidence that it has been enjoyed by the public as a right and without interruption for a full period of 20 years.

However, landowners can protect themselves against the creation of a new public right of way through informal use by depositing a statement and declaration with the local authority.

Following a submission, the council would post notices at obvious entry points to the land notifying the public of the deposit the landowner had made.

Until now, landowners have had to pay considerable “cost per notice” fees and, in so doing, raise awareness of their intentions and increased the risk of a claim being made.

But under the changes, which came into force on 1 December, local authorities are no longer required to erect notices, which should lead to a cut in cost for landowners.

Strutt & Parker land agent Charles Wadsley said: “It enables landowners to protect themselves against claims for public rights of way made solely on use.

“If no public rights of way exist, it is still worthwhile submitting an application to protect against any rights of way being made in the future.

“Up until now, the costs and the public statement of intent proved off-putting to many. The changes introduced this month should encourage landowners to make submissions. It should now be cheaper for them and they will not have to show their hand.”