The art of tantra: is there more to it than marathon sex and massages?

The west reduced tantra to a quest for sexual liberation and wellness. But a new show charts its darker depths – from avenging goddesses to blood-drinking and self-decapitation 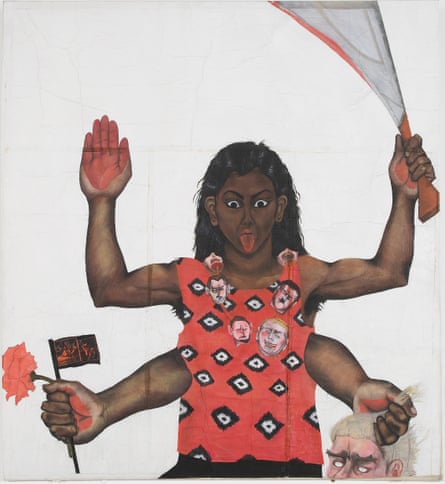 THE ONE AND ONLY KIRSTY MacCOLL

From Wikipedia, the free encyclopedia

He left out a verse..

"Another martyr for old Ireland

Another murder for the crown

Whose brutal laws may kill the Irish

But can't keep their spirit down

From the foe they will not fly

For her cause they'll live and die." 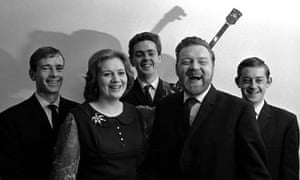 Ian Campbell, who has died from cancer aged 79, was a leading singer in the British folk revival of

From Wikipedia, the free encyclopedia
Jump to navigationJump to search

Dmitri Shostakovich’s Symphony No. 7 in C major, Op. 60, titled Leningrad, was completed in Samara in December 1941 and premiered in that city on March 5, 1942. At first dedicated to Lenin, it was eventually submitted in honor of the besieged city of Leningrad, where it was first played under dire circumstances on August 9, 1942